Spacious flat in the city center 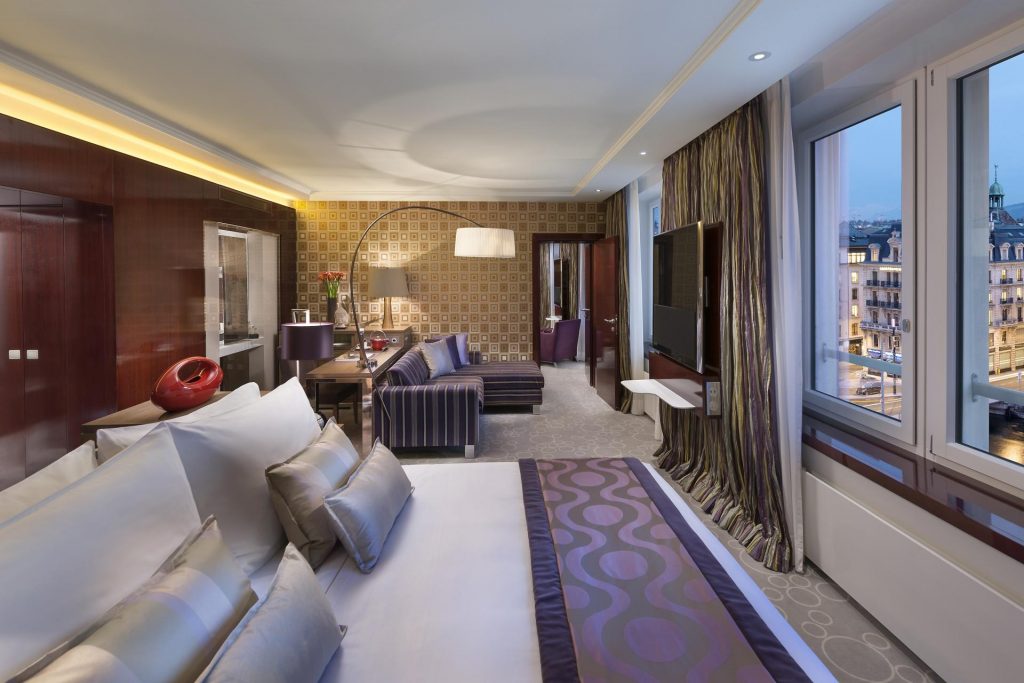 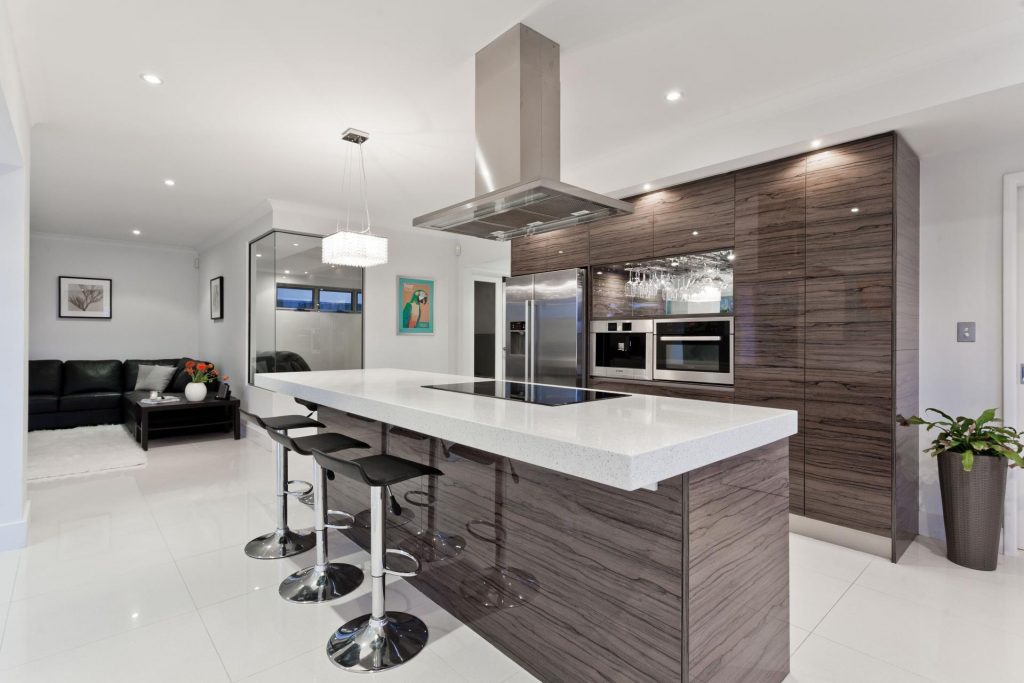